In this article you will find some answers of important questions about gambling.

There is no doubt, in Qur’an and Hadiths gambling is declared as a sinful act and it’s forbidden in Islam.

And it is enough for us if it is declared in Qur’an and Hadiths, we don’t need any reason.

But if you want to know the reason in a logical way then this article is for you.

Gambling is haram (forbidden) in Islam but why?

Many scholars have given their reason that gambling involves “betting”, so it is haram.

Again there is another question arises then why betting is haram?

Scholars give another reason that because of a betting involved chance of luck so it’s haram.

Then we stuck in another question. The luck which is also known as “taqdeer”, it’s already written for every individual the income they will get. If they find their source of income by betting or gambling then what is wrong with it???

If you think in terms of risks that Gambling is haram because it does involve a lot of risks. Don’t forget that many businesses also involves a lot of risks.

Again if you think that people get rich easily and they lost as they earn, then it isn’t so because what about those people who gamble safely they do a lot of calculations and make strategies to play the game safely.

For example; The game of Future & options in the derivate stock market. It is a game in which mostly mathematicians and statisticians involved and they so-called themselves proudly as an options trader and they play game very safely.

And if you think that it is easy money to earn by gambling. Hope so it is the right answer but it is not applied to those mathematicians and statistician who really do work hard and brainstorming to put odds in their favor.

In terms of easy money what about those who easily earn money by investing their money in the others people businesses, because they also earn very easily and get rich easily but it’s according to Islam.

Normally, people get addicted in gambling so this can also be a reason but it’s secondary reason because it’s not proven haram yet.

There is no much difference between passion and addiction. The first one is a constructive way while the other is destructive.

To know the actual answer to this question we have to think in the way of Islam and the concept of Islam.

The core concept of Islam is peace, serving humanity and pray Allah SWT.

But when we gamble we don’t serve humanity neither do any productive work.

When we earn money by other source then we do some productive work like we offer some products or services, in this way we serve humanity.

And if we gamble we don’t serve anybody and doesn’t contribute anything in the favour of humanity. In terms of economics, you can say we don’t contribute any real thing to GDP by gambling. We just transfer money from one pocket to another. While in other professions we offer products and services which serve humanity.

Maybe the other reasons are also correct but I found the last one satisfying reason. What do you think? comment below! 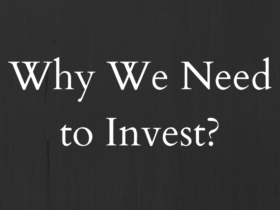 Why We Need to Invest? 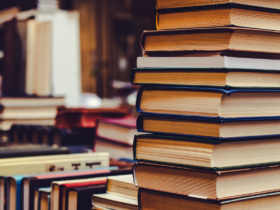 How to Make Reading a Regular Habit 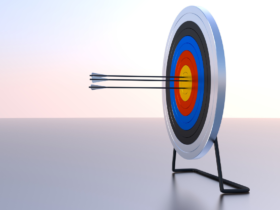 How to Set Goals and Achieve them 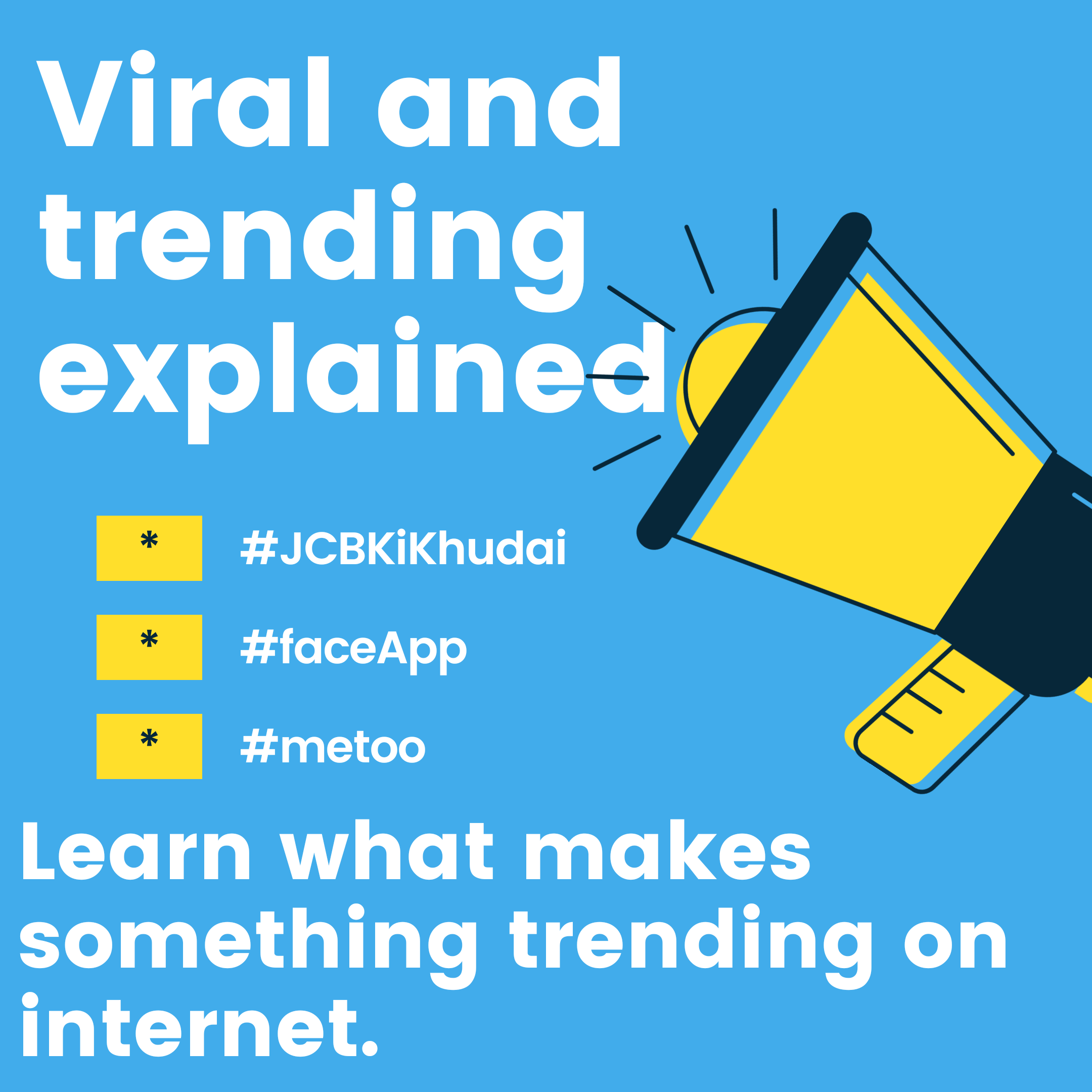 6 Promising Secrets That Makes Something Viral and Trending on Internet